Despair and the Quest – The e-ink reader saga Part 3 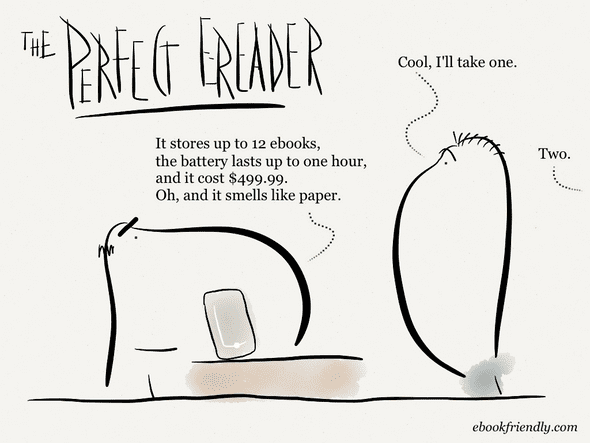 Ugh. Some days, you want to throw that Boyue out of the door. Actually make that most days. After I got it and set it up I used it for about two months.

Through this time I was miserable reading on it. I thought I would get over it. But I just hate how glitchy the ROM that came with the Boyue is, even though it was their latest and greatest version. In the stock ROM, the UI sucks, even with ReLaunch. The screen keeps getting stuck, only a reboot will fix it. So much that I avoid reading on the Boyue.

You see, on the mobileread forums, this person with the username FOV ported the Onyx C67ML Boox firmware onto the Boyue T62+ which has rave reviews. So I decided to try it out – the alternative would have been to throw the Boyue out and go back to the Kindle with my tail between my legs…

So what exactly did I do? Here are the steps, in case other sane folks with Boyues need them

What were my first impressions?

The UI is quite snappy (kindle paperwhite like, hurrah). The launcher, the navigation and the  interfaces are elegant and simple and intuitive. Quite pleasing actually. The display crisp and clear. I am very hopeful that I have a ereader I can love again. But only extended use will tell… So stay tuned on how the Boyue Gonyx does.